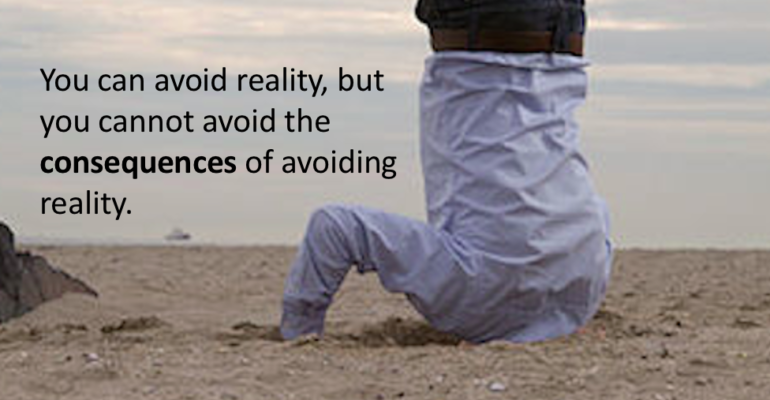 It may have been a coincidence, but I fear it might be just a general issue –

Over the past few days I had two individual transactions blocked by two different banks: one when I tried to pay for my groceries from my personal account at the supermarket; and the other when I tried to pay someone for rendered services via my business account.

In both cases, the respective customer service agent had to raise the issue with their IT department, and in both cases after getting a call back, they claimed they didn’t have a trace of a failing transaction in their system and I had to pass by a branch to sort things out – very inconvenient…

Not as inconvenient though as to find that in both cases, my failed payment had actually been registered but simply had been deleted from the system (of which I had proof in the form of an sms and a transaction number on my online banking overview, the latter which suddenly disappeared). Also, in both cases, after the calls, despite the customer service agent telling me to come to the branch, the issue had been fixed and I could continue with making my payment.

My guess: the IT team didn’t want their errors to show up internally, hence they did away with it while fixing the problem making the trouble ticket sit again with the customer. Job saved!

SPARK OF THE DAY

When starting a business you want to make sure you build a culture where employees are comfortable to share errors and issues. The individual members of the IT teams may be saving their own jobs, but they are a threat to the company who now likely don’t have an honest view on their performance and won’t fix their issues as they never show up big enough to tackle.

If you’re in a downward spiral, denying issues will only dig the hole deeper. Don’t let things come to that!

When you create your own opportunity, the sky can be the limit

“Feel the fear but do it anyway”